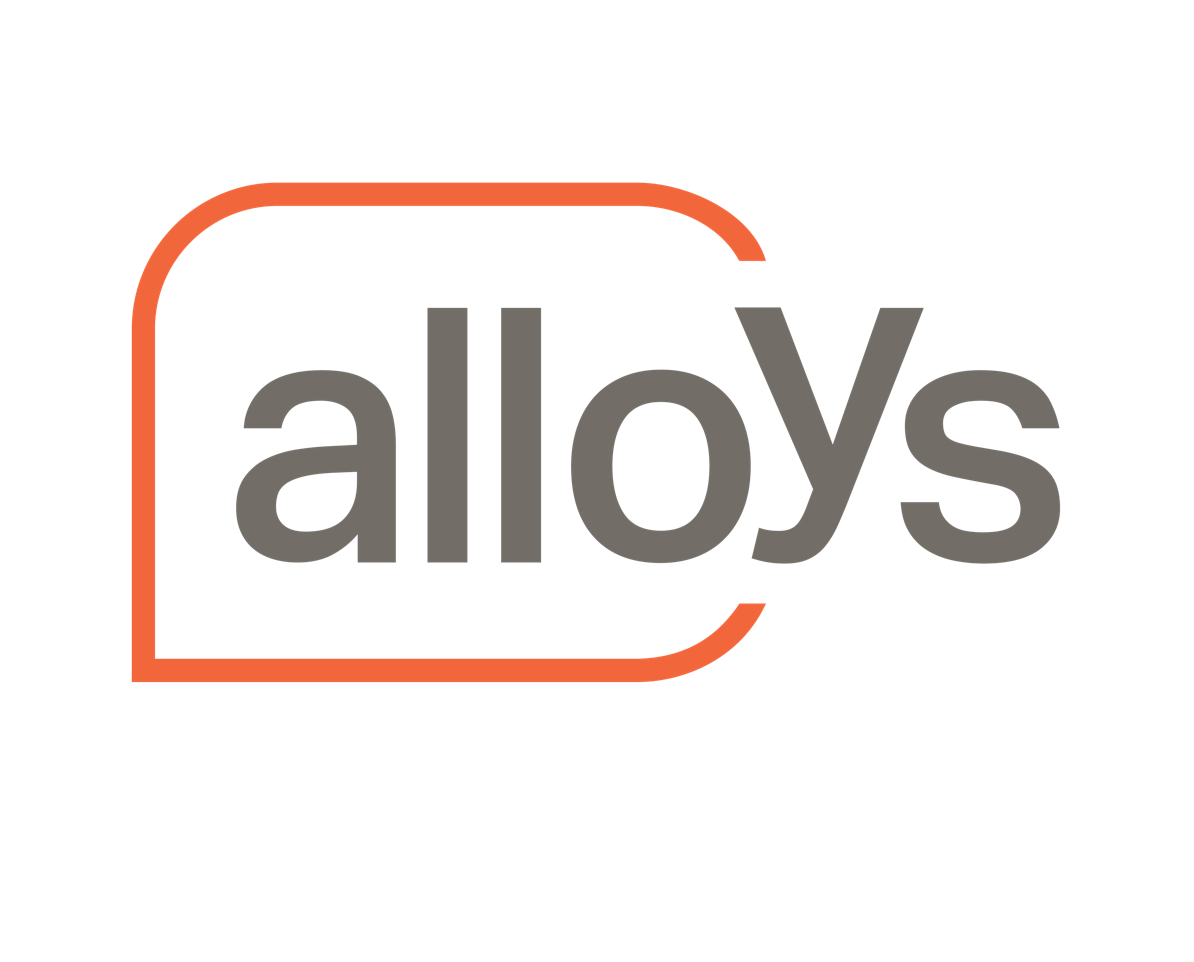 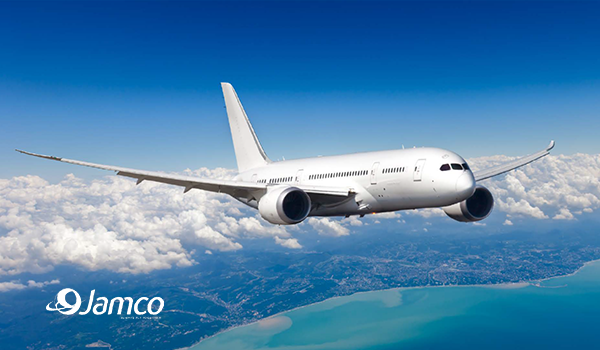 When it comes to designing business class cabins for the likes of Boeing and Airbus, Jamco America turns to MakerBot METHOD to streamline its workflow, as well as saving time and money.

Jamco America is an aircraft interiors company based in Everett, Washington that designs and manufactures products such as premium seating, and many other cabin furnishings for commercial aerospace clients like Airbus and Boeing. The company also works directly with airlines doing modifications to retrofit their existing aircrafts. Jamco America is the largest subsidiary of Tokyo-based Jamco and is made up of several small product development teams, with engineers who specialise in different product lines

Working as a supplier for some of the largest aircraft manufacturers has unique challenges. Tight deadlines and, most notably, the expectations for innovation have never been higher. Jamco America had access to industrial 3D printers, but the printers were located in the Tokyo headquarters and the parts came with up to a one month lead time. Local service providers took several weeks and cost several hundreds of dollars per part. In an attempt to reduce time, Jamco America spent a couple thousand dollars on an entry-level 3D printer. But the printer “did not have the balance between performance and cost,” says John Cornell, Manager of Product Research & Development. 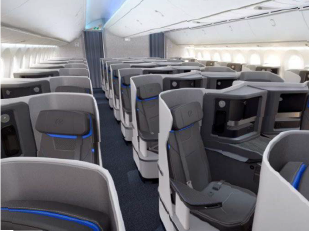 John and his team of engineers set out to buy an industrial 3D printer. “I was originally pushed to look at a high budget printer, but I convinced management to look at a lower price point which would allow us to potentially have multiple printers printing in parallel.” After comparing 15 printers, they chose the MakerBot METHOD. “[METHOD] helped us improve our process to meet our goals of rapid prototyping and many iterations, very quickly.” The combination of a Circulating Heated Build Chamber and PVA water-soluble support material also enable industrial-level dimensional accuracy while printing highly complex geometries. 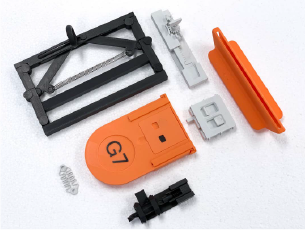 After a simple plug-n-play setup, Jamco began 3D printing functional prototypes immediately and has produced a wide variety of functional prototypes. The company is also testing the ergonomics of an aircraft crew step, with rapid prototyping allowing testing and iterating while demonstrating the functional and spatial usability or ergonomics for the part. They have been able to print 48 inch-long extrusions, printed in multiple sections and bonded together, costing much less than outsourcing alternatives.

To learn more about Method or the range of MakerBot 3D Printers, visit www.makerbot3d.com.au

A New Way of Learning at Home: BenQ EZWrite5